Get back
back to shop 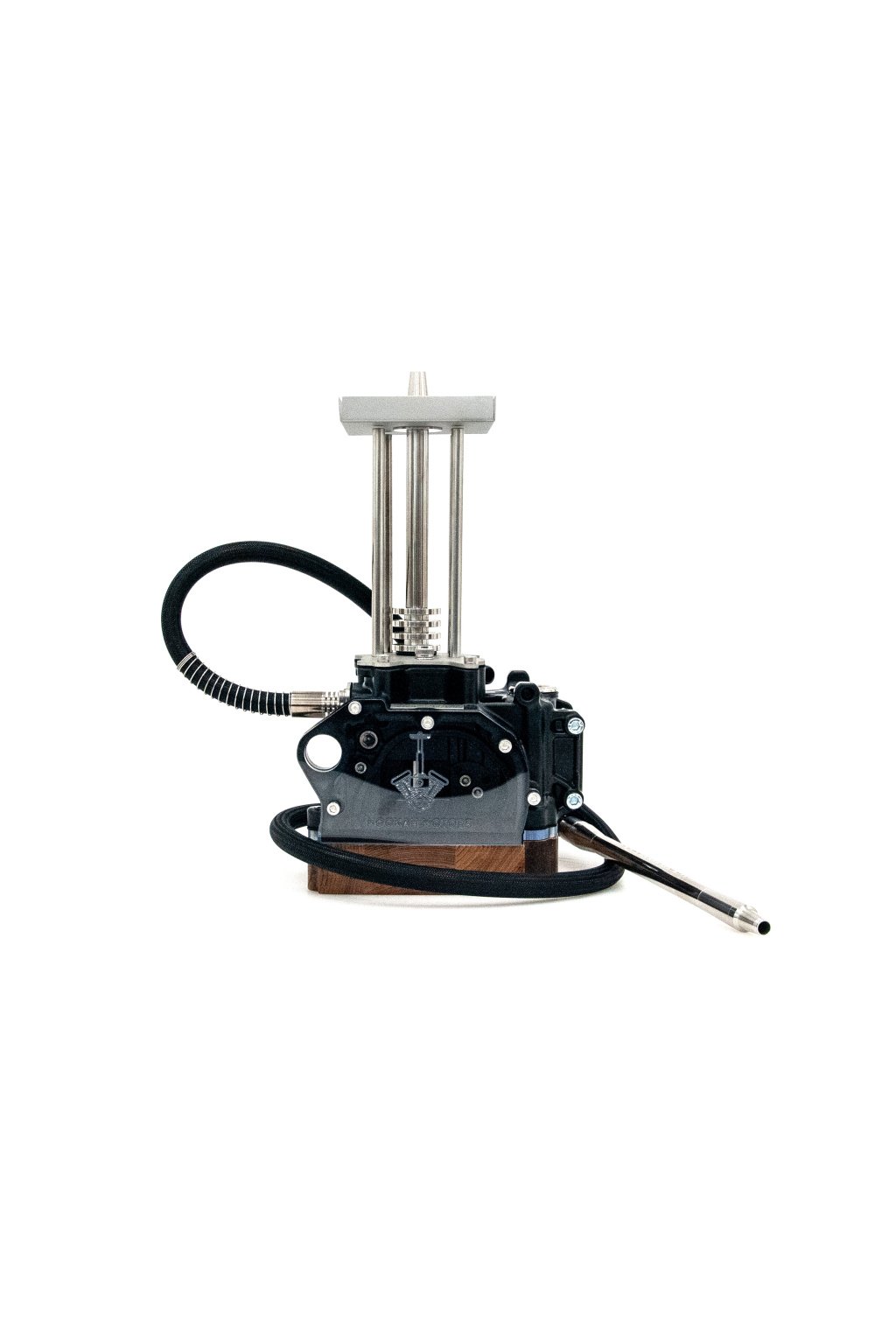 Honda's Dio scooter, named after the Greek god Dio, was produced by Japanese factories between 1988-1996. Newer versions produced in India are still on the road today. In its original version, the motorcycle was equipped with a 50cc two-stroke single cylinder engine. And this is exactly what the Hookah Motors Hookah Crea is made of. Hookah Motors produces each hookah in a limited number of pieces - the numerical designation of the piece is then displayed directly on the hookah.

The hookah is packed in a stylish wooden box and includes a hose, mouthpiece stand and LED light.

What are you looking for?